20 Ways to Avoid Sedona's Red Rock Fever is a humorous travel guide to Sedona, Arizona's Red Rock country. Come along with Linda Pendleton and her Red Rock "critters" and laugh a little as you learn about Sedona. 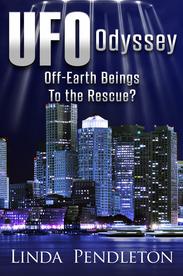 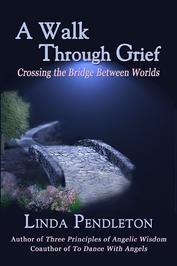 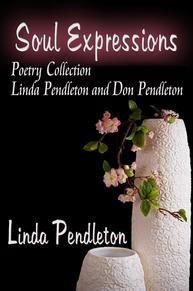 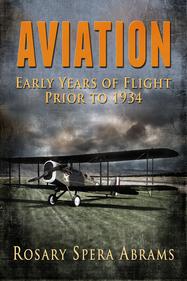 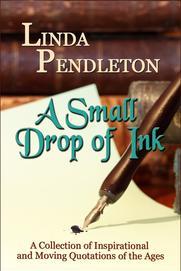 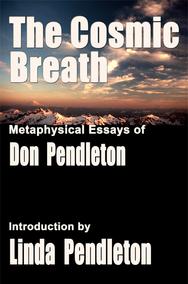 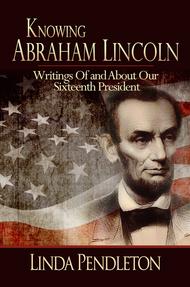 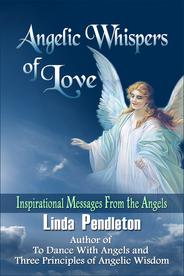 Whispers From the Soul synthesizes the most meaningful elements of human understanding and spirituality from the most ancient days to the present in an exploration of the profound wisdom of the ages through the arts and sciences, philosophies, religious and spiritual expressions.

We are never alone. We are surrounded by the love, wisdom, and guidance of spiritual Beings of Light—our angels and spirit guides from the Other Side. Within the pages of Angelic Whispers of Love, Linda Pendleton shares messages she has received from the world of spirit, messages overflowing with love and inspiration. 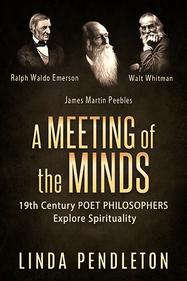 Lincoln through the eyes of those who knew him, and through his own writings, a unique and fuller portrait of the man emerges.  He was intuitive and held a belief that he had always been guided by a “higher power,” and that it was his destiny to lead the country through turmoil and challenges of the Civil War. He had an interest in spirit communication and mediums, and was considered by many to be a Spiritualist, and credible reports included herein, verify that.

A compelling historical biography of an extraordinary man, James Martin Peebles, an intellectual, reformer, physician, author, who, with his remarkable achievements and his fascinating life story is a testament to the connection between creativity, freedom of thought, and humanity, all embraced and overshadowed by the world of spirit.

This book is not only for those in mourning, but also as preparation for loss and, most importantly, for a greater understanding of the life and death process. 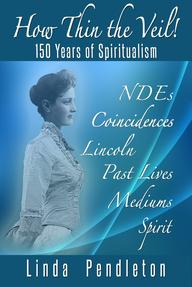 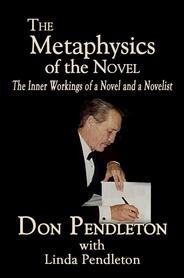 Don Pendleton’s Metaphysical Essays dramatically explore the human experience and the spiritual meaning of existence. In Don’s inspirational examination of religion, science, and philosophy, his findings are thought-provoking, inspiring, and, perhaps, even transformational for the true seeker. 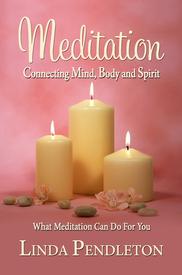 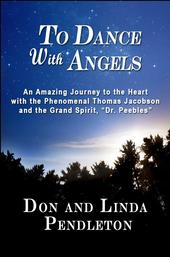 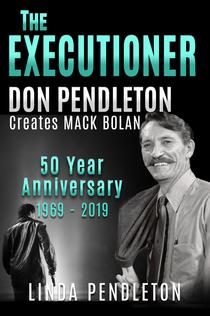 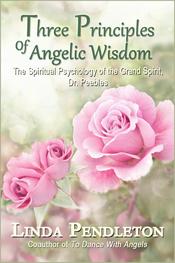 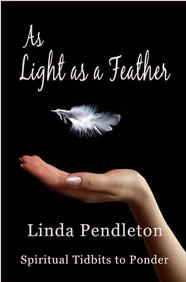 As a young woman in 1933, the author followed with interest the historical pioneers of flight, and the achievements of aviation, which were unfolding at an exciting momentum. This is a look from the perspective of aviation prior to 1934. A short Introduction by the author's daughter, Linda Pendleton.

Meditation can be good for you.  Meditation and mindfulness have many powerful benefits and may easily bring about stress reduction, a sense of well-being, confidence, and spiritual awareness. 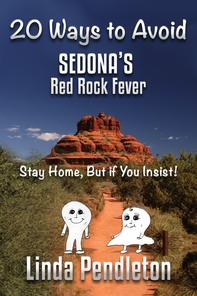 A book for anyone interested in spirit communication, the afterlife, reincarnation, and most importantly, spiritual enrichment.The wit, wisdom, and the spiritual psychology of spirit guide Dr. Peebles,

Poetry is a bridge between the physical and spiritual worlds. The 19th century was an age of artistic renewal, rich in philosophy, poetry, and literature and it was at mid-19th century when Spiritualism came into the forefront and flourished in America and worldwide. 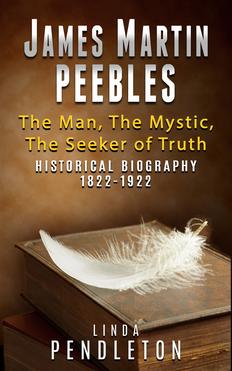 50 Years Ago, Don Pendleton envisioned a fictional character that would soon become a literary bestseller and a phenomenon through which the new action/adventure genre emerged.  Mack Bolan, a professional soldier, highly trained and skilled in the use of military tactics and weapons makes a life-altering decision after the tragic death of his family—his war is at home, not in the bloody fields of Vietnam.  Mack Bolan takes on a one-man war against the evils and corruption of the Mafia.
This book gives Don Pendleton's insights into the creation of his fictional character, Mack Bolan, and explores why Bolan continues the popularity with readers many decades after he was created.

Renowned author, Don Pendleton, gives the reader inspirational and unique insights into the moving forces that power creativity. A must read for aspiring writers and for those who love books and desire to know more about the creative processes that move the modern novel - and what creative forces move the novelist, himself.

Linda Pendleton shares inspiration and food for thought with her writings of NDEs, mediumship, angels, reincarnation, UFOs, spirit communication, in such a way as to lend credibility to spiritual experiences.

Poetry, A Bridge Between the Physical and Spiritual Worlds:  Poetry is the language of feelings and intuition. As such, it structures the feelings and intuitions of the inner world in a form that can be apprehended by the outer world. Since it uses the mental matrices of emotion, feeling, and intuition, it does not have to conform to any idea of linear logic, which can be the antithesis of spiritual knowingness.

A Small Drop of Ink is a treasury of wit and wisdom, beauty and sentiment, inspiration and thought-provoking quotations drawn from ancient times to the present.

“Words are things, and a small drop of ink,
Falling like dew upon a thought, produces
That which makes thousands, perhaps millions think.” ~Lord Byron 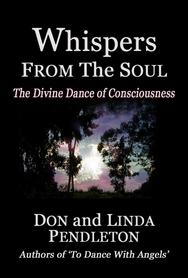 In about 1850, Spiritualism reached a high interest and continued for a number of years, not only in America, but world-wide. The poets, philosophers, artists, politicians of the time, along with the ordinary man and woman, in surprising numbers came to accept spirit communication as a comforting and fulfilling life experience.

Are we alone in the universe? Most people believe that we are not. Nearly 80 percent of Americans believe the government is not telling us all they know about UFO activity.

Could the Earth’s much needed healing be part of another planet’s mission? Are off-earth beings here to help, or to hinder the human race?

"This great book correlates with all that I have learned in my own longtime studies of life and death. It should be read by all who wonder about the magic of life. It is powerful, it is beautiful, and it rings with truth. I loved it!"~Elisabeth Kübler-Ross, M.D.,Famed Thanatologist and Author of On Death and Dying