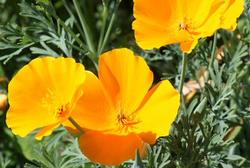 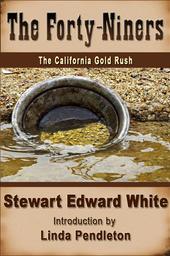 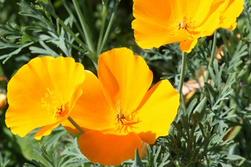 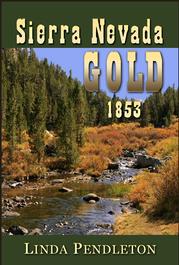 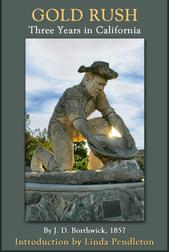 Two years before California became a state, and at a time when the population of the area was sparse, James W. Marshall discovered gold while constructing a saw mill along the American River in Coloma, northeast of present-day Sacramento.

The January, 1848 gold discovery received little notice at the time, partly because many did not believe it, but that changed by late 1848 and early 1849 as word began to spread.  Gold seekers came from all over America, overland, or by sea, to San Francisco.

The Gold Rush was on! 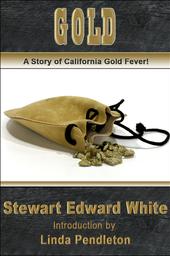 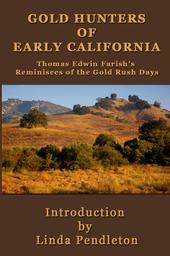